linklater: The fast and fun way to write Slack.com bots

Features you could take advantage of right now, should you choose: 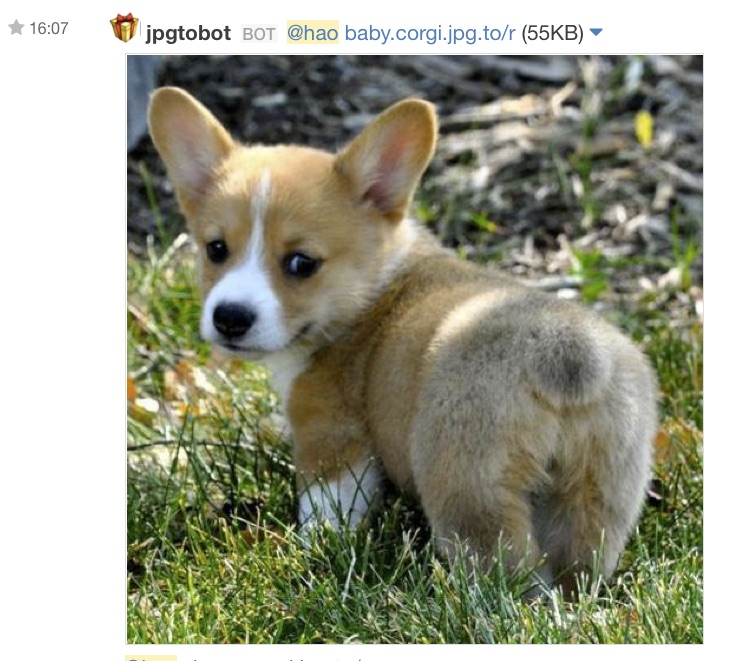 Who let you in here?

Relax! I'm here to make your life easier. Has your company ever switched to using Slack, and then you wanted to write silly Slack bots in Haskell as a way to learn Haskell?

Uh, do you want to be friends? Well let's talk about it later, because right now I have an example for you.

But you'll have to grab me first:

If you don't have Haskell, it's quite easy: Windows, Mac, and Linux.

Show me an example!