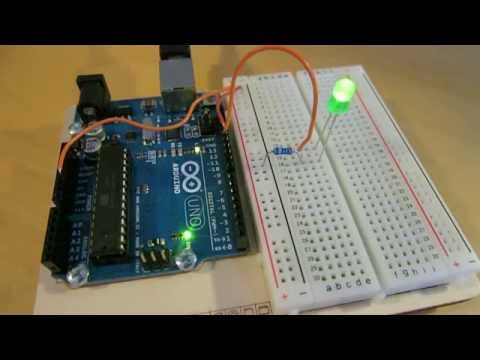 This is the hello world of Arduino programs.

The types of digitalOutput and pin13 reveal that we have an output for bits:

That means that the stream we define on the right hand side has to be a stream of bits. The stream is created with the following expression: 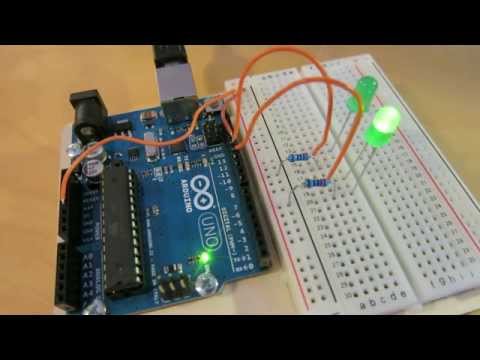 This example shows how to group two values together and output them to two different outputs.

This example shows how to write bytes to the UART output.

This example shows how to display text on an LCD display.

The API documentation for the latest version is hosted on Hackage: